Published in 2018, Fierce by Gin Phillips follows a mother and her curious and clever four-year-old son, Lincoln, on a day trip to the zoo. But what starts off as an ordinary day soon turns into a nightmare when Joan and Lincoln find themselves trapped after a gunman enters the zoo. Now, Joan must summon all her strength and courage to protect Lincoln at all costs – even if it means crossing the line between right and wrong; between humanity and animal instinct.

Fierce is a powerfully captivating story with an intriguing premise that’s sure to have you gripped from page one.

I love books that explore the lengths a parent will go to to protect their child, but also the difficulties of teaching them the balance between what’s right and wrong. And with many obstacles along the way, you can constantly feel Joan’s inner struggle of what’s the right thing to do with what will get them out alive.

There’s a line at the start of the book that really struck me:

“Such a system of clocks and balances – parenting – of projections and guesswork and cost-benefit ratios.”

From this point on, I was fully immersed in Joan’s situation. I often visit the zoo with my boys so I could really picture the setting and atmosphere, and I loved the interactions with the different animals, adding even more threat with their nervous presence. And Phillips writes it so well that you really feel like you’re trapped there with her.

It’s such a powerful story and, told over a few hours, is paced perfectly. I easily read it in one sitting as I had to know how it would end. There are a few things left unanswered, but the climactic end is sure to leave you breathless. Now I’m off to see what else Gin Phillips has written! 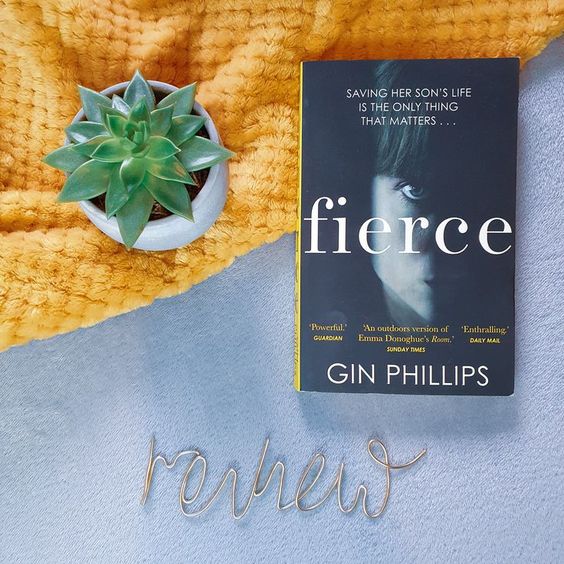