“As the snow begins to fall, the body count begins to climb…”

The 2020 thriller by Alex Pine, The Christmas Killer follows DI James Walker who is ready for a quiet family Christmas in the sleepy village of Kirkby Abbey. But when he opens an early Christmas present left on his doorstep, he soon realises that won’t be possible. Inside is a gruesome surprise, and a promise – twelve days, twelve murders. Not long after, the first body is found, half-frozen in the snow. As the blizzards descend, panic spreads through the remote Cumbrian village – there’s a killer amongst them, and with eleven more victims to go, anyone could be next.

The Christmas Killer is a book that you will have either read this winter season or at least seen everybody else reading. And with the alluring premise of combining a festive read with a shocking thriller, it’s no wonder so many of us were eager to see what all of the hype was about.

I read this as part of a book club this month and we were all impressed by an intriguing opening, exciting concept, and a whole host of interesting characters to suspect. Like many others, I did guess who the killer was, but there were still plenty of others to question so it was fun to play detective alongside DI James Walker.

I enjoyed the quick pace and found it easy to read which suited the story well. However, I did hope for a little more action. By the 70% mark, there had only been two murders which always hints to an imminent quick wrap-up.

Still, while this thriller didn’t necessarily shock me, I did like it. And as the first book in a new series, I’m definitely interested to read the next instalment. 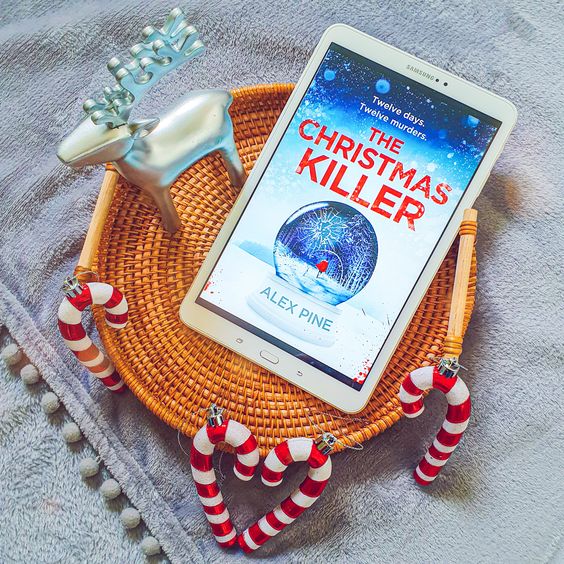