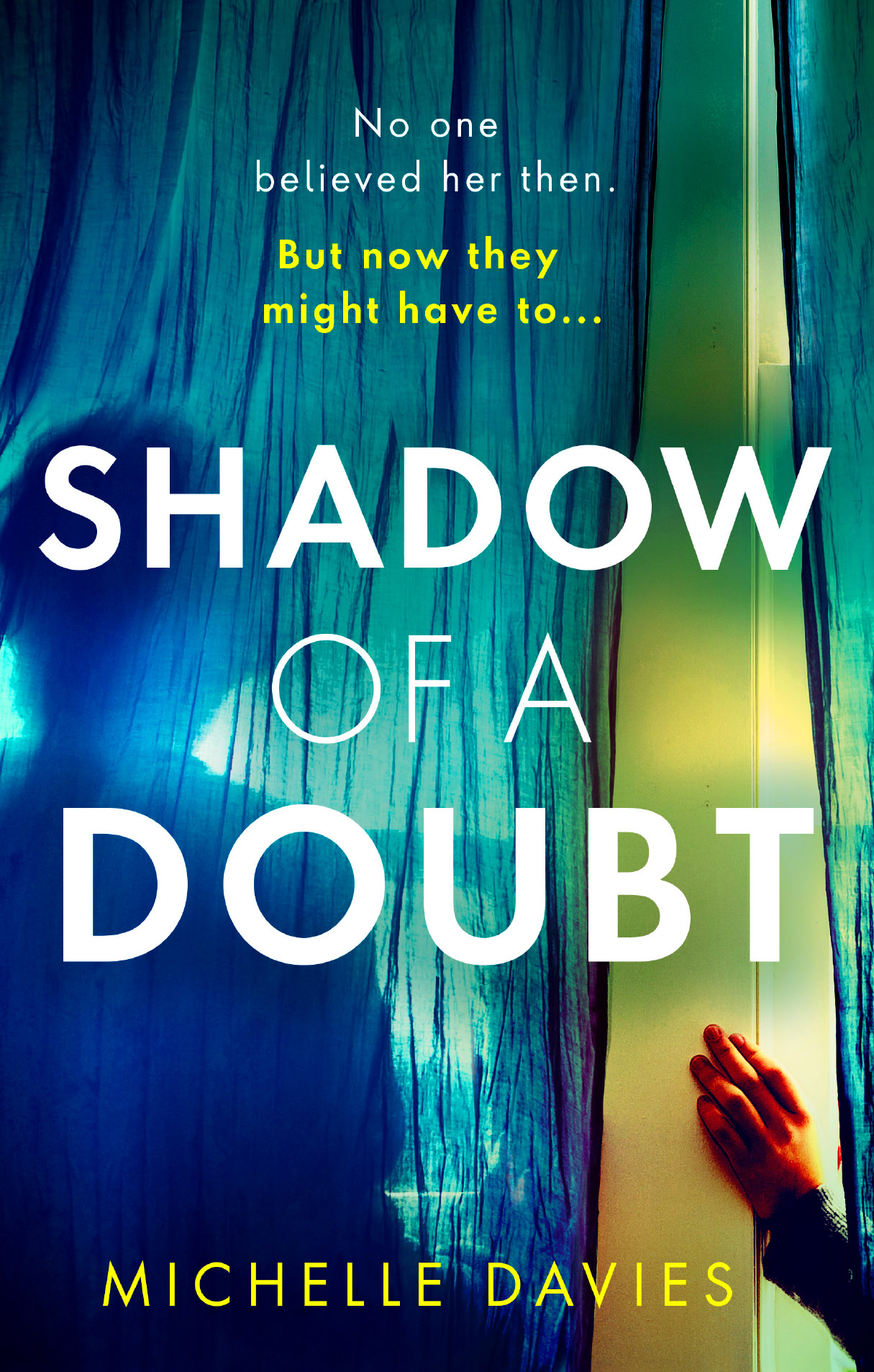 “He’s not here yet. But he will be, soon, and when Matty sees him too, everyone will know she is telling the truth about what’s been disturbing her nighttime for the past few months.”

Set to be released on 4th February, Shadow Of A Doubt by Michelle Davies follows Cara who, twenty-six years ago, was sent to a psychiatric unit for killing her brother in their family home. But the truth is, she didn’t do it. The whole world believed that eight-year-old Cara killed her younger brother on that fateful night, but she blamed it on a paranormal entity she swears was haunting her house. No one believed her and, after two years of treatment in a psychiatric unit for delusional disorder, Cara was shunned by her remaining family and put into foster care. Now she’s being forced to return to the family home for the first time since her brother’s death, but what if she’s about to re-discover the evil that was lurking inside its walls?

Shadow Of A Doubt is a gripping thriller with an intriguing plot that will keep you racing through, desperate to find out the truth.

With a brooding mystery that drives the story forward, it’s an immensely shocking story full of secrets and suspicions. Even before you find anything out, the concept itself is quite upsetting as it deals with the death of a young boy and the distraught family left behind. And whether Cara is lying and mentally suffering or she’s telling the truth, wrongly accused and abandoned, there’s a lot of sympathy to be shared around. I was constantly verging on the edge of feeling sorry for her and starting to question if she was playing the same old tricks. But I was not expecting the truth that comes out.

However, I was hoping for more a ghost story. With the details of Limey Stan tormenting Cara so vividly, I wanted to feel his presence and her fear. But I didn’t feel scared of someone lurking in the shadows. Instead, I felt her anger which is what drove my eagerness to figure things out.

Although I was hoping for a darker atmosphere and it didn’t get my heart racing as I thought it would, Shadow Of A Doubt is still an engaging and exhilarating story. With an impacting revelation that feels like a punch in the gut, it’s sure to keep your attention, and it has certainly left me intrigued to read Michelle Davies‘ DC Maggie Neville books after this. 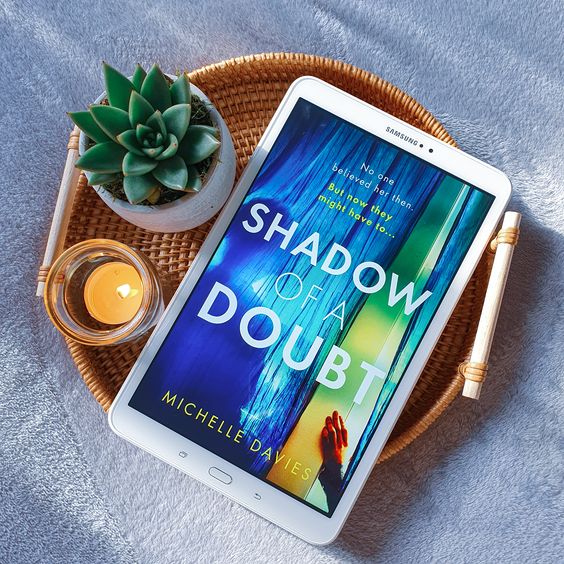